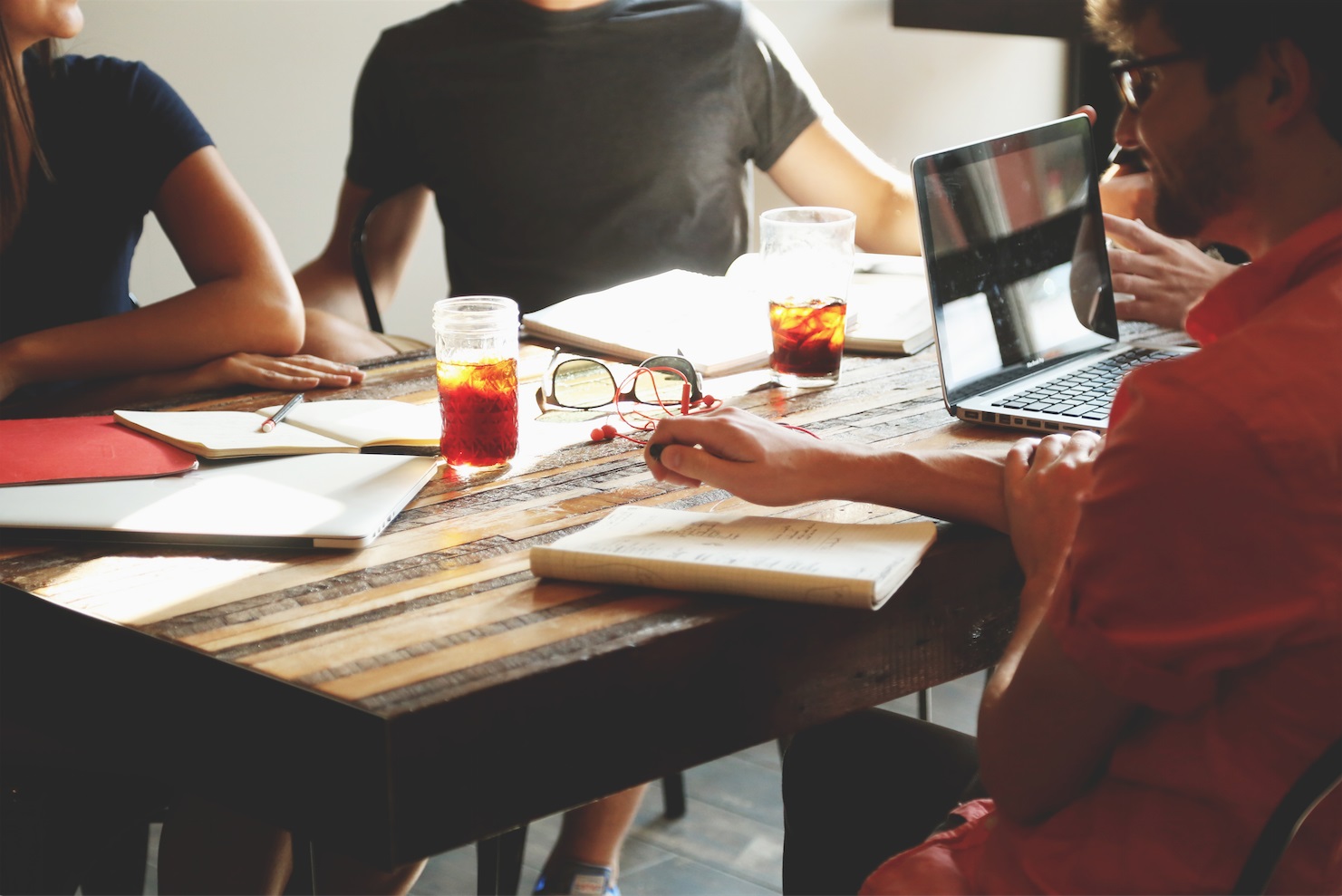 80% of people are likely to switch brands similar in price and quality, to one that supports a cause.

The holidays the world over are synonymous with giving. We derive great pleasure in helping the less fortunate during this time of year, but the gift of giving does not have to end with the new year. Even though the Salvation Army’s red buckets are gone from the front of stores and Toys for Tots’ annual Christmas toy drive is over there are still many avenues of giving.

One such trend in year-round giving is cause marketing, a marketing initiative involving the cooperative efforts of a for-profit business and a non-profit organization for mutual benefit. The first cause marketing partnership was forged in 1976 between Marriott Corp. and March of Dimes, while American Express coined the term “cause-related marketing” in 1983 in a campaign to restore the Statue of Liberty.

Cause marketing can help for-profit businesses boost revenue, while simultaneously helping those in need, as visitors to your site like to see that you support worthy causes, and if you don’t they will see if your competitors do, which might sway them to throw their business your competitor’s way. In fact, according to a Cone Cause Evolution survey, the number of consumers who say they would switch from one brand to another if the other brand were associated with a good cause has climbed to 87 percent. Additionally, in a 2014 Nielsen Doing Well by Doing Good survey, 42% of North American respondents reported they would pay extra for products and services from companies committed to positive social and environmental impact.

So, how do you implement a cause marketing campaign that will benefit you, the non-profit organization you have partnered with and the community? First and foremost, find an organization that you and your employees agree on and can all champion, whether it be an organization such as Soles4Souls, a not-for-profit global social enterprise committed to fighting poverty through the collection and distribution of shoes and clothing, or an organization that helps sick children, such as Children’s Miracle Network (CMN).

On a similar note, when researching non-profits, try to choose a cause that relates to your company and its products. Case in point: When Procter & Gamble’s Olay brand skin-care line partnered with the American Society for Dermatologic Surgery it resulted in 9,000 people receiving free skin-cancer screenings. Cause marketing can also involve directly donating products or services, which can translate to instant consumer association with what your business offers and your social responsibility.

Success in a cause marketing campaign hinges on being able to motivate clients to take action, such as making a donation or participating in a donation drive, simultaneously raising awareness for your business and its commitment to charitable giving. Take, for example, Starbucks, a leader in cause marketing that has instituted a number of innovative and cutting-edge cause marketing campaigns. Starbucks gives five cents from the sale of each bottle of Ethos water to clean up the world’s water supply, as well as launched a Starbucks card to support Conservation International where each time customers used the card, Conservation International received five cents.

Another great example is Orange Leaf Frozen Yogurt, which supported No Kid Hungry to reach its goal of raising $100,000 to fund one million meals for hungry kids. Orange Leaf launched a three-pronged effort at its 300-plus locations, including two in-store cause promotions and an online fundraiser, and the combination of offline and online fundraising raised $132,911 to feed hungry children. It is companies like Starbucks and Orange Leaf that helped cause sponsorship reach $1.85 billion in 2014, an increase of 3.9% over 2013.

By initiating a cause marketing campaign, your business can also become synonymous with social responsibility.