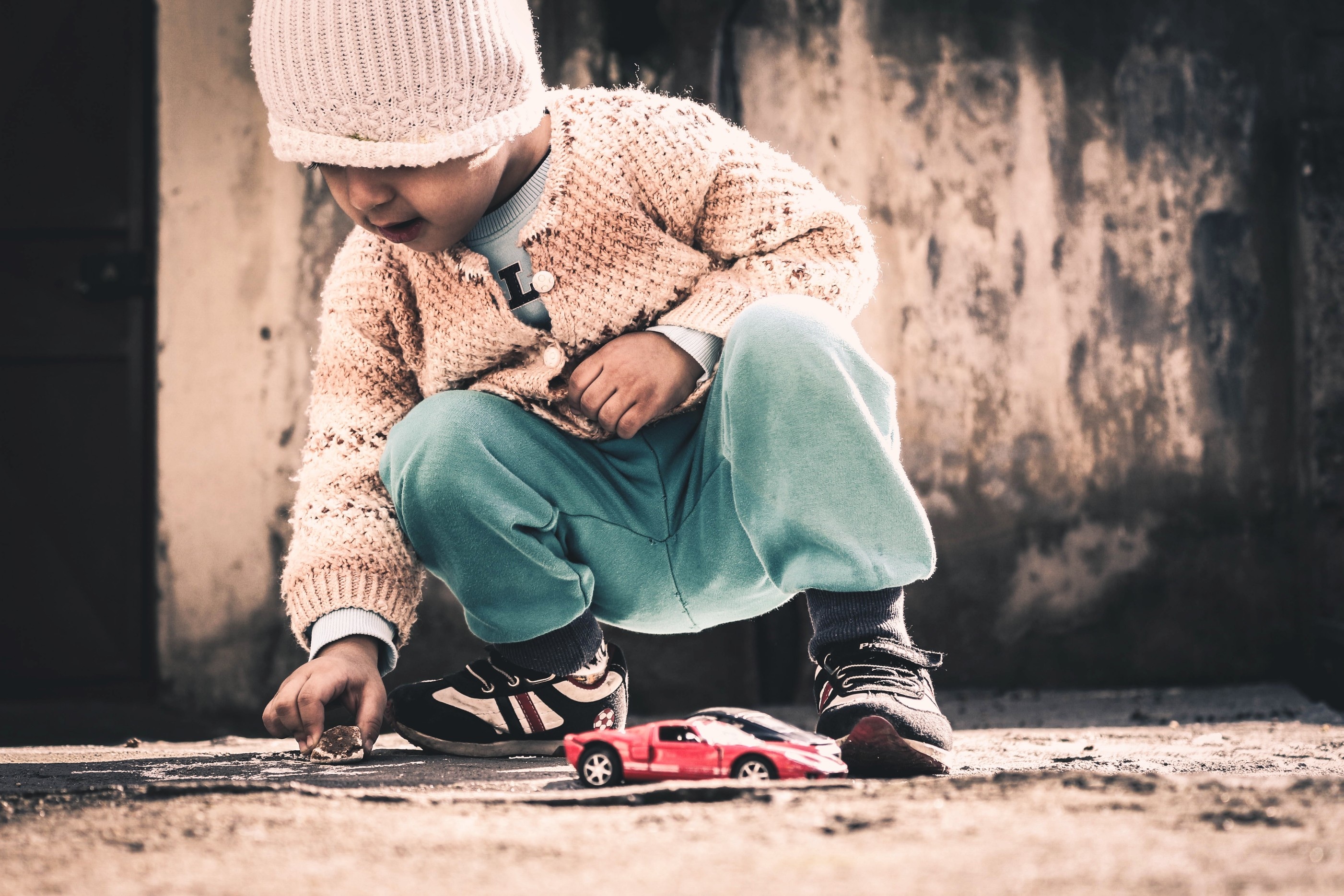 “This has been a wonderful experience and I plan on continuing to do events throughout the year and hope that each year these community events get bigger and more successful than the years before,” said Chris.

State Farm insurance agent Chris Nielsen’s journey with the NALA began with a goal of ensuring children in need were not forgotten at Christmas. Chris, who was getting ready to celebrate his 10th anniversary of being a State Farm agent and wanted a way to give back to the community, spearheaded a Toys for Tots toy drive after the NALA suggested a cause marketing campaign utilizing its Charity Branding program. This allowed Chris to align with a great cause to increase awareness and position him as a leader who cares about making the world a better place. Chris’ press campaign included writing a press release to garner more attention and get the word out so that the Spring Hill, TN, community would join the Toys for Tots cause, which they did and Chris collected more than 500 toys.

Chris found the NALA through its representative Capree House, who, among many other things, works closely with several State Farm agents in the South to collect shoes for Soles4Souls, another NALA charity partner. Soles4Souls is a nonprofit global social enterprise committed to fighting poverty through the collection and distribution of shoes and clothing. Chris furthered his press campaign by implementing a shoe drive for Soles4Souls, during which the NALA wrote another press release. This combined effort resulted in 1,180 pairs of shoes donated for Soles4Souls. Chris then commissioned yet another release for a food drive he initiated for a local food pantry, called “The Well,” that serves Spring Hill’s hungry, which resulted in 350 pounds of food.

“This has been a wonderful experience and I plan on continuing to do events throughout the year and hope that each year these community events get bigger and more successful than the years before,” said Chris.

Power of the Press Release

Press releases from the NALA, which are written to specificity and aimed at a target audience, provide earned media, build brand authority, reach new audiences and build credibility with third-party validation. The NALA also enables its clients to align with one of its affiliate charities, such as Chris with Toys for Tots and Soles4Souls, to create newsworthiness. This cooperative effort of a for-profit business and a non-profit organization for mutual benefit is the definition of cause marketing.

After distributing Chris’ three press releases about his altruistic efforts to help others, the local media, including Spring Hill Home Page, The Daily Herald, Your Williamson, Franklin Is, Williamson Herald, Williamson Source, WSMV TV, The Advertiser News, WRCB TV, picked up the torch and got the word out to the community. Chris’ news also reached a variety of social media outlets, and following his press releases, the local media suggested additional pieces and follow-ups.

“Chris was very happy with us and with all of the media he received, and we are thrilled for him,” said Tiffani Tendell, Press Manager for the NALA. “A big part of the NALA is introducing you to your local media, and with Chris we knew we did our job when the media covered not one, but all three of his charity drives.”

Read more about our Cause Marketing programs.