Gallagher has sung with the 300-member San Francisco Gay Men's Chorus (SFGMC) since 1993. He was president of the chorus from 2011 to 2015. Gallagher will be one of the 80 members of the chorus when it performs at the premiere on April 29, 2019, of Gay Chorus Deep South at the Tribeca Film Festival.

“To confront a resurgence of anti-LGBTQ laws,” as the Tribeca Film Festival Film Guide describes the film, “the San Francisco Gay Men’s Chorus embarks on an unprecedented bus tour in the Deep South, celebrating music, challenging intolerance, and confronting their own dark coming-out stories.”

After Proposition 8, which was the backlash against the LGBT community to eliminate the rights of same-sex marriage, the chorus was a support system for all affected by it. “Because of that horrible backlash, the chorus has become a very important part of my life,” Gallagher said. “I love being able to be a part of something that makes a difference in the world, and to bring more compassion, tolerance, and acceptance throughout. I am very passionate about this.”

From October 7-14, 2017, according to the group’s announcement of the documentary, the chorus’s Lavender Pen Tour made 23 appearances across Alabama, Mississippi,Tennessee, South Carolina and North Carolina. “The Lavender Pen Tour helped to share SFGMC's mission of community, activism and compassion throughout the South, supporting its LGBTQ+ brothers and sisters and promoting acceptance and love through music,” noted Gallagher.

Gallagher concluded, “The same passion I have for singing and the chorus is the same passion that is implemented into my real estate career. Making a difference in someone's life that will impact it forever is priceless. Being part of a family’s biggest decision brings me joy.”

As a current resident in San Francisco, Steve Gallagher is fully aware of the current market trends and what it takes to get a great deal on a listing or get top dollar for your current home. He applies his many connections in the San Francisco area to a process that is all about his clients’ needs. For more information about San Francisco real estate, contact him at (415) 250-3779, or visit https://sfsteve.com/. Steve’s Coldwell Banker office is located at 2355 Market Street, San Francisco, CA 94114. 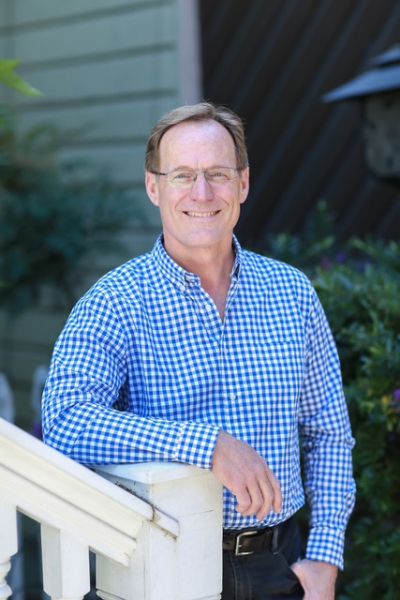