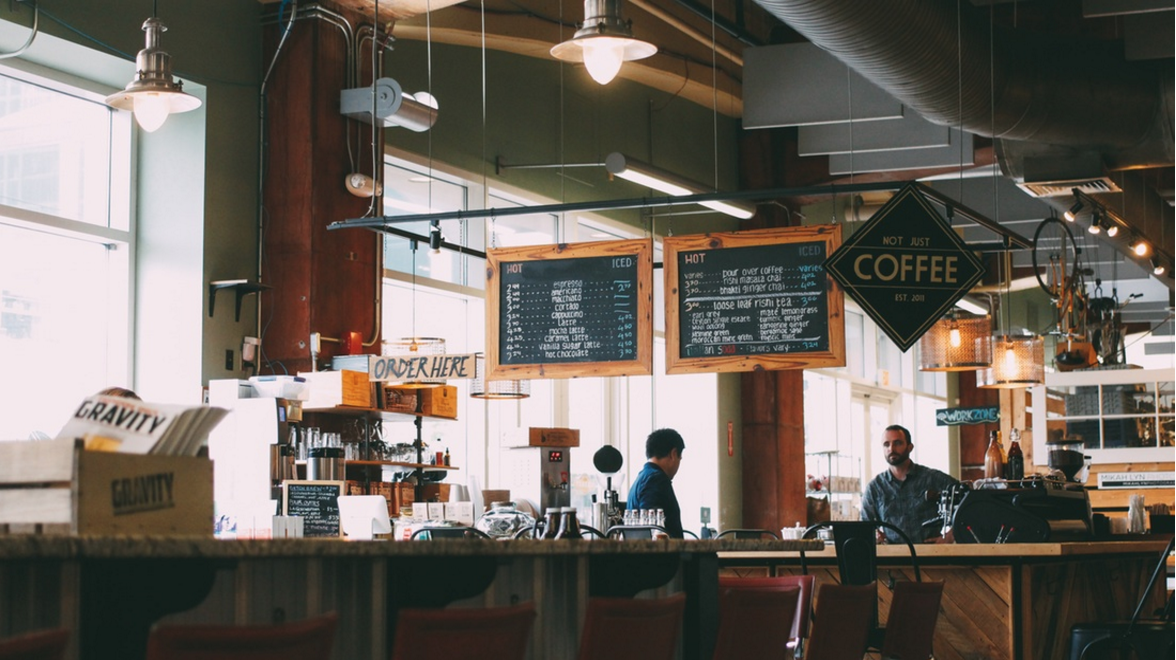 Small businesses help stimulate not only the national economy but local economies by providing jobs and growth to a community.

The impact of small businesses on the U.S. economy is anything but small and, again according to the SBA, they pay approximately 44 percent of the total U.S. private payroll. Additionally, small businesses produce more than 50% of nonfarm private gross domestic product, or a GDP of roughly $6 trillion, and account for 52.6% of all retail sales, 46.8% of all wholesale sales and 24.8% of all manufacturing sales.

A successful local business typically generates substantial revenue and, subsequently, will pay higher local taxes, which is then used to help sustain the community, such as its schools, thus enriching the entire community. Furthermore, more than two dozen studies have been conducted about the value small businesses bring to local communities, with each showing that every single dollar spent at a local business leads to two to four times the amount of jobs, income and wealth, tax collections and charitable contributions. Additionally, 90 percent of small business owners donate money to charitable causes, while 70 percent of small business owners contribute time and money to charity.

As for the impact on the environment, small local businesses require little infrastructure, compared to giant chain stores, and make more efficient use of public services. Small businesses, in fact, are known to be better for local environments, whereas big box stores can be detrimental to the environment as they frequently build on the outskirts of towns, paving large areas for stores and parking lots and drastically altering the landscape while contributing to suburban sprawl.

The positive impact of small businesses on not only the economy but the environment and local communities is enormous. It is also important to keep in mind that not all small businesses stay small; think Amazon, HP and Microsoft, which all started in garages and later became multinational corporations that changed the world. Furthermore, the benefits derived by a community from a small business that goes global yet remains locally headquartered are astronomical.