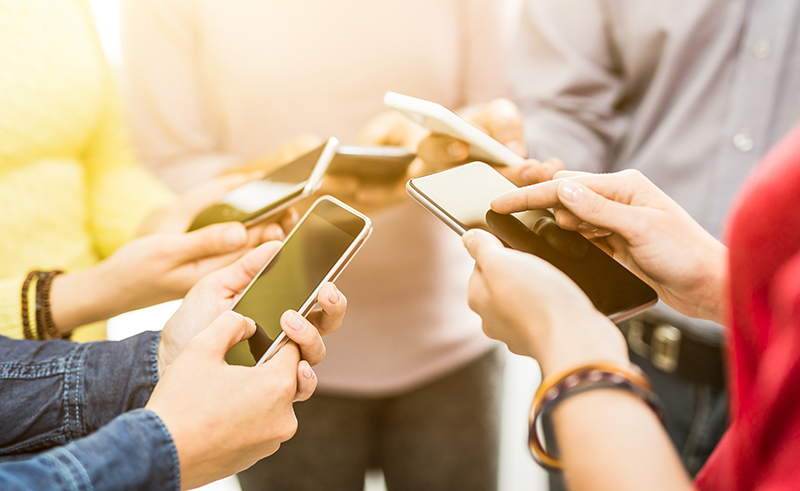 Reddit, aka the “front page of the internet,” is a voting-based social media site where people can either upvote or downvote content and comments. In case you didn’t know, Reddit.com is one of the fastest-growing websites around. In fact, millions of users visit Reddit every day.

For small businesses, Reddit can be another avenue for getting your name out there to potential customers and a place to showcase your business’ brand. Keep in mind that the more upvotes something gets, the better the chances that it will be seen by a bigger audience. In fact, some small business websites have literally crashed because of all the traffic Reddit sent to them when a post obtained popularity. However, using Reddit to promote one’s business can be a fine line. So how do small business owners promote themselves on Reddit without alienating its users, who frown upon blatant self-promotion?

First and foremost, you need to get to know the Reddit community by becoming a member and creating an account. This means refraining, at least temporarily, from promoting your business so you don’t instantly aggravate Reddit users. You need to get involved with the community, which means becoming a genuine participant by commenting and submitting content that isn’t associated with your small business. By understanding what flies and what doesn’t in the Reddit arena you will be able to better promote your business and get noticed when the time comes.

When it’s time to promote your small business, you can target your audience via a paid ad. To begin, click the “Advertising” link on Reddit, where you can create an ad. Here you can run your ads across Reddit and in the official Reddit apps. Reddit’s ad dashboard shows how your campaign impacted your business, from upvotes to conversions.

If you don’t have the funds for a paid ad you can still post to Reddit as a member. However, as mentioned before, eschew flagrant self-promotion and discuss your small business in a non-sales way. For example, if your business has given back to the community in some way or hosted a charity drive, start there. If you have had a press release written about this, you can include a link to it in your Reddit post that will take the reader to your website.

If you haven’t hosted a charity drive but want to, the NALA can help. The NALA’s Charity Branding program allows small businesses to align with great causes to increase awareness and position the business as a leader that cares about making the world a better place. The NALA, throughout the years, has introduced a plethora of diverse small businesses to one of its many top-rated charity partners. After which, the NALA, as part of individual cause marketing campaigns, announces these new partnerships in press releases. The NALA works with a long list of affiliated national and local non-profits, such as Operation Warm, which distributes high-quality, new winter coats to children in need throughout the United States; and Soles4Souls, a nonprofit global social enterprise that is committed to fighting poverty through the collection and distribution of shoes.

You can also start an AMA, “ask me anything,” on Reddit. These threads invite Redditors to ask you any questions they want. Businesses with unique stories to tell typically find a lot of success with AMAs, and it’s a great way to communicate with potential customers.